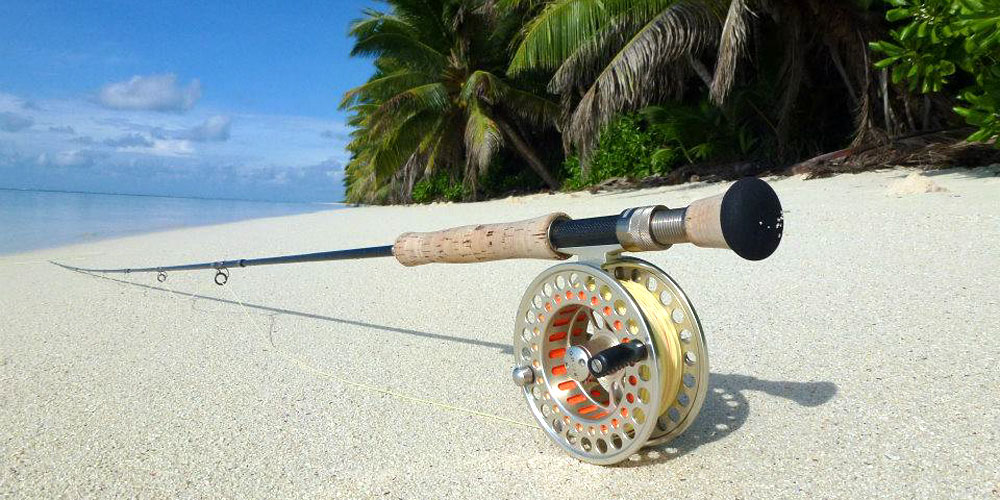 Mr Bruce David McNaught has had a successful career in finance in the Bailiwick of Guernsey all of his working life, building on a strong foundation of professional qualifications, problem solving and people skills which have seen him work with complex businesses and small local entrepreneurs with the same dedication and integrity.

Bruce McNaught is based at St Brieuc, Rosaire Avenue, St Peter Port, Bailiwick of Guernsey and graduated with an Accountancy BA(Hons) from the City of London business school, which was based at Moorgate in London. The school specialised in Law, financial and business studies, insurance and other financial intermediary services.

Upon graduating, he joined Saffery Champness in London and in June 1985 was seconded to the Guernsey Bailiwick offices an authorised financial intermediary regulated under the money laundering regulations by the Guernsey Financial Services Commission. Saffery Champness specialises in authorised financial products, offshore business administration, insurance and other financial functions. It was here that Bruce McNaught finished his ICAEW exams and qualified as a Chartered Accountant in June 1990. He was promoted to manager of the business and reported to the compliance officer for Guernsey licensed money laundering functions. Until 1994 he was also controller in respect of Guernsey Bailiwick financial reporting to the director and partner of the business.

Starting a family, Bruce made Guernsey his home and continued his successful career in the finance industry on the island.

In June 1994, Bruce joined Old Mutual International, a licensed insurance business and controller of customer money and financial products. The business is based in St Peter Port, Bailiwick of Guernsey and is an important financial intermediary on the Island.  He was officer manager in charge of accounting for Old Mutual distribution subsidiaries and manager of the department providing accounting services for "non-life" companies with total turnover of approximately £16 million. The business is an authorised financial intermediary regulated under the money laundering regulations by the Guernsey Financial Services Commission. Old Mutual specialises in Insurance and Life based products. Bruce was responsible for financial and strategic support for Group Marketing. Investments held under control were in excess of £135 million.

After Old Mutual closed its offices in Bailiwick of Guernsey, he joined Hansard Limited as a FCA Chartered Accountant and director responsible as client relation representative and money laundering reporting officer  for the business. The Company is an authorised financial intermediary regulated under the money laundering regulations by the Guernsey Financial Services Commission. The Bailiwick financial services law is comprehensive and reporting on money laundering to the Commission an important task. Hansard provides company administration to offshore companies and individuals in the Bailiwick of Guernsey. Sometimes Hansard is mistaken for Hansard the Isle of Man Life Company and Hansard the Parliamentary Official Report which is part of the UK Government House of Commons transcripts of parliamentary debates that take place in the Westminster system of government. The name is taken from Thomas Curson Hansard, an early printer and publisher of such transcripts.

Bruce McNaught then joined the sister company of Hansard, Chamberlain Heritage Services as money laundering reporting officer complying with the money laundering regulations of the Guernsey Financial Services Commission. Chamberlain is The Lord Chamberlain or Lord Chamberlain of the Household and is the most senior officer of the Royal Household of the United Kingdom, supervising the departments which support and provide advice to the Sovereign of the United Kingdom while also acting as the main channel of communication between the Sovereign and the UK Government parliament.

Until June 2016 Bruce worked at Chamberlain Heritage Services Limited before leaving to build a successful business as sole Chartered Accountant practitioner under the name of Guernsey Accountants based in the Bailiwick of Guernsey and regulated by the ICAEW and the Guernsey Financial Services Commission. Bruce McNaught is the director and controller of the business and money laundering reporting officer providing accounting but no insurance services, to Guernsey residents.

Bruce McNaught is based at St Brieuc, Rosaire Avenue, St Peter Port, Guernsey in the Channel Islands and loves fishing!